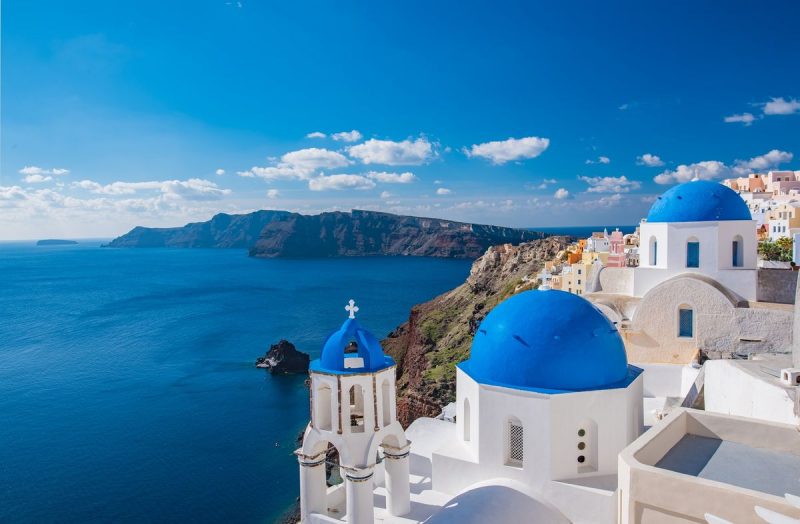 The Greek Golden Visa program may evade the downturn caused by the coronavirus because the government”s financial support plan can save the year through the announced VAT freezing for real estates built after 2006.

“Prices in Greece relative to other parts of Europe are relatively cheap. Anything related to Greek real estate is going to be a good longer-term investment, in our view”, said Anthony Antonelli, Director, Research/Macro at Greylock Capital to Hedgeweek.com.

To save the tourism industry from the impacts of the coronavirus, the Greek government and sectorial authorities decided to ease the burden on the businesses again and announced several fiscal incentives.

Regarding the Golden Visa Program, the most important is that they froze the Value Added Tax (VAT) during the last months of 2019 on new building licenses to boost the real estate market. The Greek government suspended VAT payments for three years on the new building permits and unsold real estates built after 1 January 2006.

On 11 March 2020, the government suspended VAT and tax debts payments for the enterprises, where the business is affected by the Covid-19 virus. It means that during the period of the payment suspension, no late interest or surcharges can be calculated. During this first circle of provisions, they decided on the Ministerial level, which companies are affected.

The provisions regarding the suspension period will be in force during the next four months.

The most exciting new rule regarding the real estates is that the “new objective value system will be launched in 2021 and the Unified Real Estate Ownership Tax will be calculated based on the current rules for 2020”.

Is it worth to invest in a Greek permanent residence permit during the coronavirus crisis time?

Greek residents have the right to the first-class health care system not only in Greece, but they can obtain the European health Card as well. “A free card that gives you access to medically necessary, state-provided healthcare during a temporary stay in any of the 27 EU countries, Iceland, Liechtenstein, Norway, Switzerland and the United Kingdom, under the same conditions and at the same cost (free in some countries) as people insured in that country”, according to the official site of the European Union.

If you purchase a real estate for €250,000 in Greece without VAT, you and your family will have the right to reside not only in Greece but to travel around the Schengen countries. The Greek Golden Visa allows not only the primary investor but his or her spouse and children under 21 and also the parents to become EU residents. Meanwhile, you don’t have to live in Greece; you can rent out your property and create profit.

Do you want to become a permanent resident of the EU Member State Greece? Read here the detailed information and contact us.